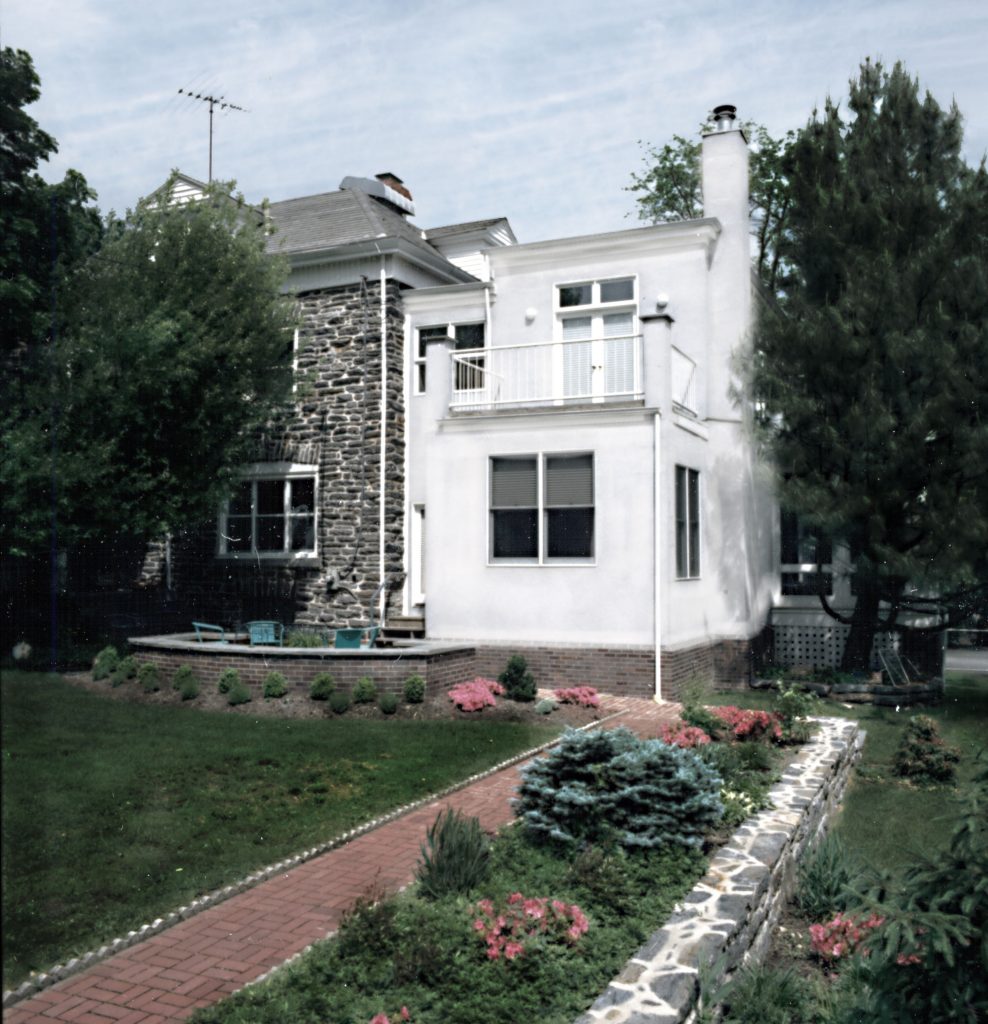 Piano Room in the new addition 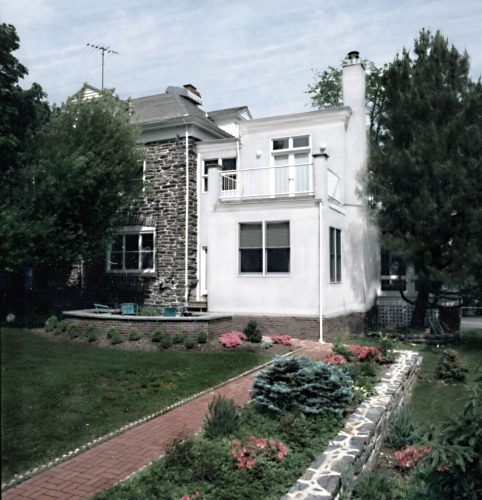 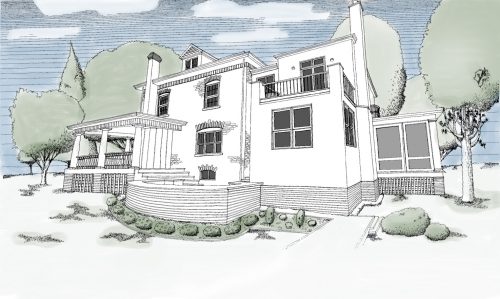 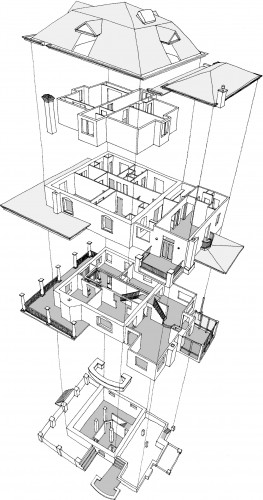 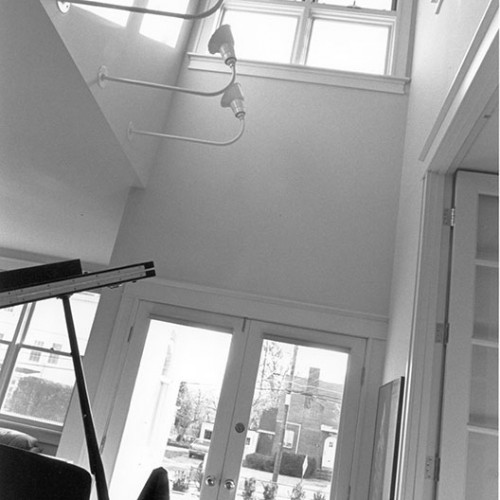 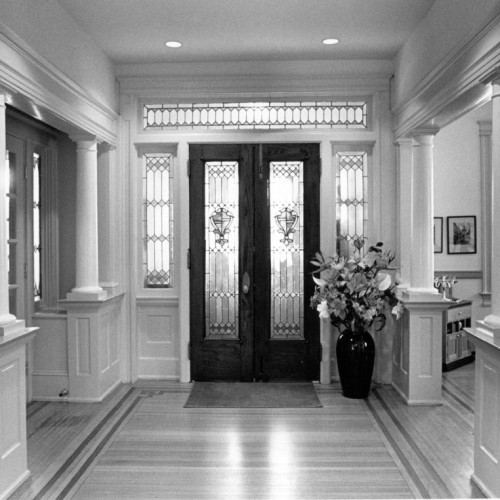 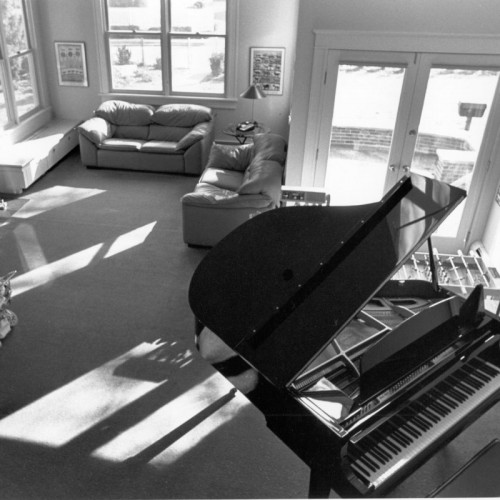 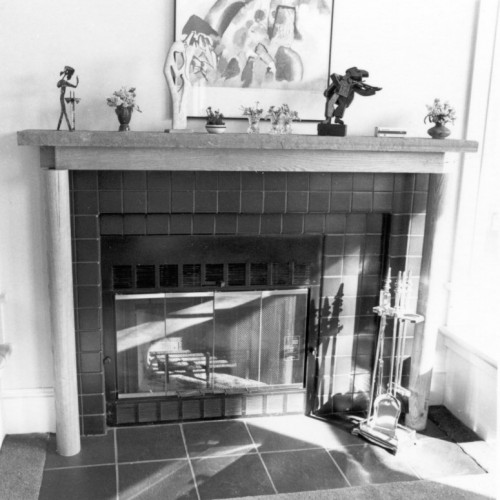 The addition was designed to respect without repeating the character of the existing stone structure. A growing family had occupied a large Colonial Revival house near Philadelphia for several years before coming to the conclusion that a complete re-design was necessary. The equivalent of a new house was created through the careful combination of a large addition and extensive renovations.

During the project, structural deterioration of the rear wall of the house was uncovered and corrected in a complex effort which required close coordination initiated by us and involving the structural engineer, the builder, and the owner.